What is a Event-driven architecture?

What is a Event-driven architecture?

Event consumers typically subscribe to some type of middleware event manager. When the manager receives notification of an event from a creator, it forwards that event to all registered consumers. The benefit of an event-driven architecture is that it enables large numbers of creators and consumers to exchange status and response information in near real-time.

Many programs spend most of their time waiting for something to happen. This is especially true for computers that work directly with humans, but it’s also common in areas like networks. Sometimes there’s data that needs processing, and other times there isn’t.

The event-driven architecture helps manage this by building a central unit that accepts all data and then delegates it to the separate modules that handle the particular type. This handoff is said to generate an “event,” and it is delegated to the code assigned to that type.

Many applications have a core set of operations that are used again and again in different patterns that depend upon the data and the task at hand. The popular development tool Eclipse, for instance, will open files, annotate them, edit them, and start up background processors. The tool is famous for doing all of these jobs with Java code and then, when a button is pushed, compiling the code and running it. 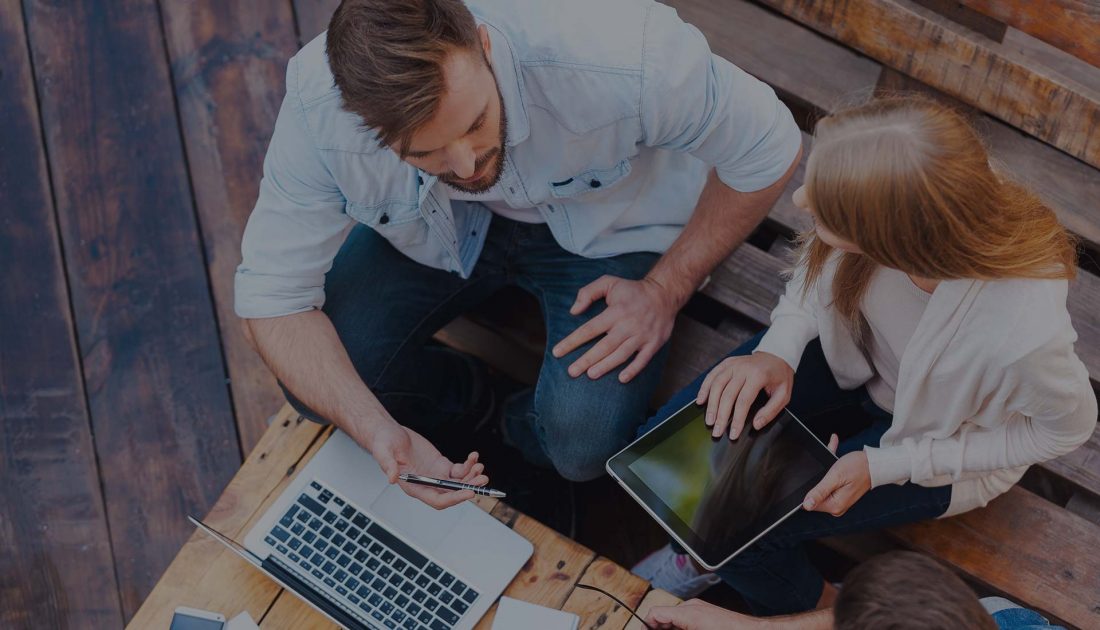 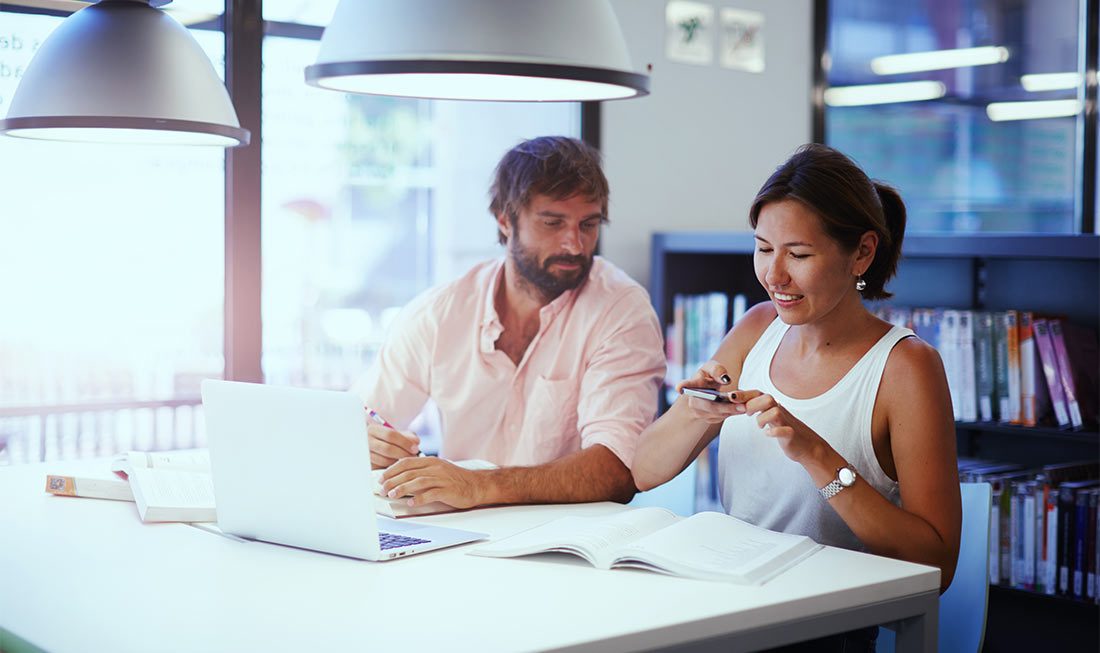